Finding a great guy isn’t easy. Navigating your way through the stormy seas of dating is tough, especially when you have to deal with breadcrumbing, random hook ups and all the shit that comes with it. But you finally found a guy and he doesn’t seem like a creep. Woohoo! He seems different from the rest, but how do you know if this guy is a keeper? Look out for these signs you’ve found a great guy….

He cares about your opinion

A sign of a truly well-rounded guy is if he actually cares about your opinion. Many men will just go ahead and do something without even stopping to consider your thoughts. But if he cares about what you think, then this is a sign you have a great partnership.  This doesn’t mean he has to be under the thumb or get your permission to do things, it just means that he’ll consider your thoughts on a topic before coming to a decision.

He does little things for you

If he’s doing little things for you without you even having to ask, you’re onto a winner. This could be something as simple as buying your favourite chocolate bar at the supermarket because he’s remembered that’s what you like or charging your phone for you because you always forget. It’s the small gestures that really matter.

He is able to cheer you up when you’re down

When you’re feeling down in the dumps or stressed about work, he does things to make you feel better. He’s there to pick you up if you need a shoulder to cry on or he’ll let you vent about something that’s bothering you. A great guy will make you laugh and will do his best to cheer you up. He’s intuitive and will recognise when “fine” doesn’t actually mean fine. He can see right into your soul and knows when something’s up. 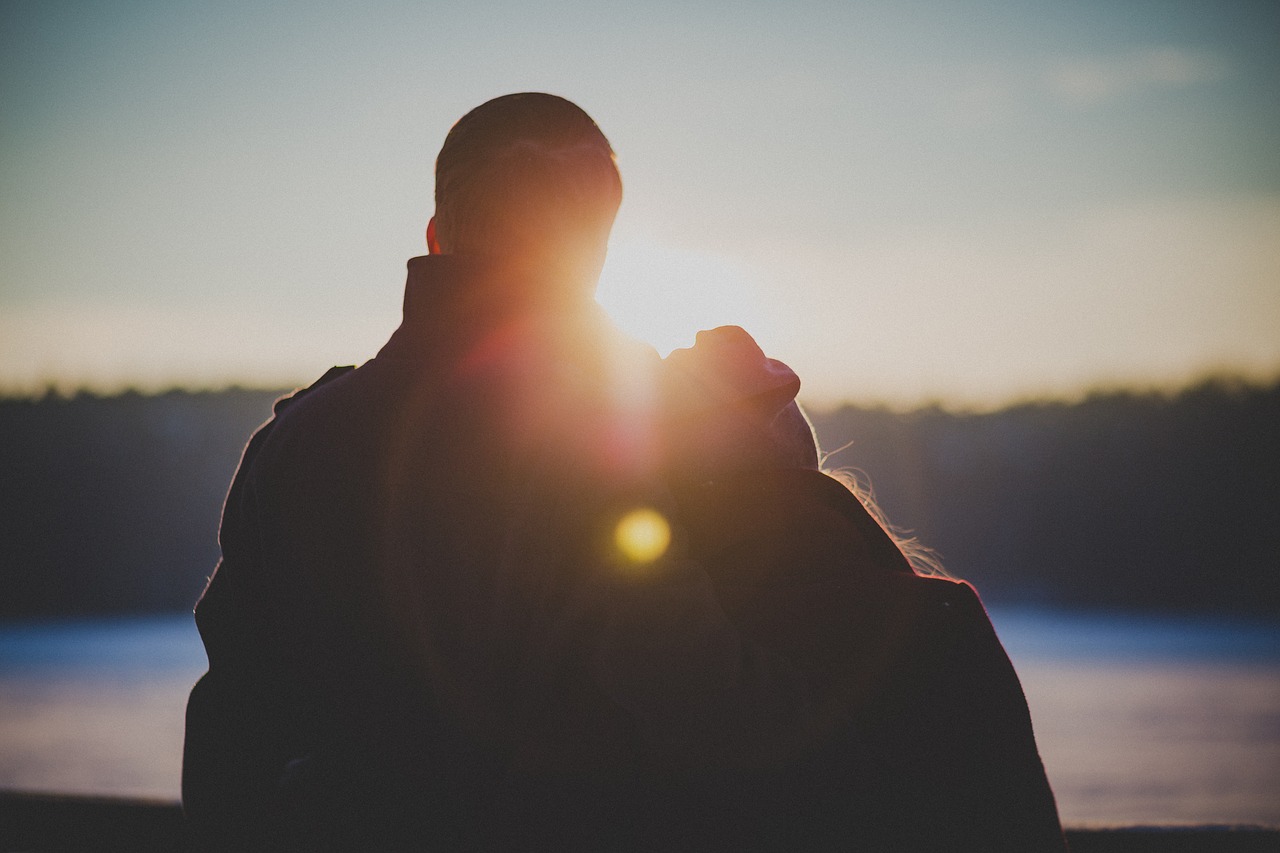 Remember all those guys you dated that said they were “too busy” to see you or couldn’t find the time to text you back? Not this guy. This guy makes you feel like a priority and always has time to see you. He wants to spend time with you outside of the bedroom, whether it’s going hiking with you in a national park or cooking breakfast and having a lazy Sunday. He’s there.

He wants you to succeed

A great guy won’t be jealous of you or hold you back. Instead, he’ll support you in your dreams and encourage you to achieve whatever your heart desires. He won’t be intimidated by your career and he’ll let you shine bright like a diamond, but at the same time he also has his own stuff going on. He doesn’t make you his entire world, but he’s happy to share his world with you.

He treats other people with kindness and respect

A brilliant way to tell if you’re dating a good guy is to see how he treats the people around him. If you go to a restaurant and he’s treating the person serving you like crap, then you know that says a lot about his character. However, if he’s polite and courteous, you know he has good character.

He calls you out when you’re being a B**ch

Just because a guy treats you well doesn’t mean that he has to be a pushover. No, if you’re behaving badly, he’ll call you out on it and he won’t take your shit. However, when you’ve realised it, he’ll be there for you.

A truly great guy is honest and will communicate with you. He won’t lie, cheat or hide things from you. Instead, he’ll open up to you and tell you if something’s wrong.

He can take care of himself

Great guys don’t need you to babysit them. They’re fully capable of doing the dishes, cooking a meal or keeping the house tidy. They look after their mind, body and soul by going to the gym or eating right, or even reading self-help books. And when it comes to work, they’re highly motivated to pursue their own passions and dreams. He works hard on his career, you work hard on yours, but you come together at the end of the day as a team.

He makes you feel beautiful

He would let you go