Hey there fellas. Today I am going to give you a seemingly obvious, yet a simple solution on to how to approach women without creeping them out. Yes, that is right. Cat – out – of- bag…some men creep women out when they try to chat them up. What is creeping out you say? Let’s roughly define that, as men like to get all academic about things: Creeping out is this feeling people get when a person sends them a signal – be it body language, tone, word choice, pulling one’s privates out inexplicably, etc…that sends shivers down the receivers spine. It is a disturbance in the Force if you will, that breaks that lovely interconnectedness that new age books rave about. It is a tough cookie my friends. There can be a thin – and I mean, facking razor thin line – sometimes between being dialed and intuitive connecting with a woman and making her think you are a serial killer. So skip the psycho and let’s keep it casual shall we? 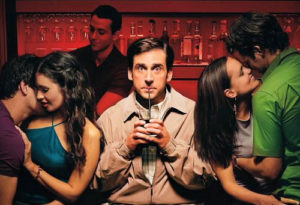 Now anyone who has spent anytime on these here interwebs can tell you that libraries can be filled on this contested topic. Some dating gurus out there advocate a direct approach to interacting with women, deeming it more honest blah blah and to the point, while others out there try to preach on being a sly guy and go indirect to getting the attention of a hunny bunny via magic tricks and opinion openers – because that is a normal human thing to do right?

The Problem with Approaching Women Directly 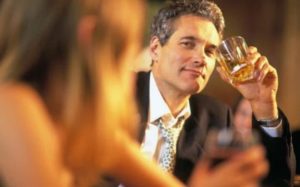 The problem with the direct approach in the How to Approach Women without giving them the wrong kind of shivers is that you need to be a fucking cool ass guy to do it – usually. Cool ass guys with the right vibe come in all shapes and flavors and this can be achieved over time with experience. The Fonz Steve McQueen whatever dipshit you millennials think is cool didn’t get that way overnight. It takes experience and time by means of the good old fire by trial kind of approach that people hate doing these days. You know, the ol’ failure, rejection, self-loathing, rinse-repeat thing. But that is okay because the indirect approach I am advocating will make you be able to do the direct approach thing better over time so there is way less self-loathing.

Oh and the second reason the direct approach sucks, in general, is unless you are really so fabtabulous with women that I would even want to bang you, is that it puts a lot of pressure on that beautiful lady you are trying to woo. 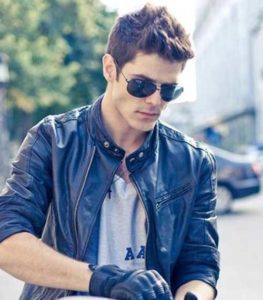 Imagine, you come up to this stranger and you are all up in her grill and she may not be even in that mode as she is thinking about how she just spilled mustard on her shoes. So by the time you are stumbling over yourself and sleazing some lines poorly on that poor thing she is thinking— Huh? 😬

The Indirect Way to Approach Women like a Social Scoundrel Gentleman

So now that I have ruled the direct approach only fit for the immortals, that leaves us with approaching women indirectly like a gentleman and a scholar. I won’t go into the reasons why the indirect is better as I just explained why the opposite sucks for beginners and you are a scholar who can just deduce opposite reasoning anyway.

So my simple, yet refined solution for how to approach women indirectly is to approach them/start up a conversation about pretty much anything in neutral territory. What do I mean by neutral territory? I mean that you should post up in and socialize in areas that are communal, which gives you both a reason for being there and not entering her space. For example, if you were at a bar or club, a neutral area to strike up conversation would be at the bar waiting for drinks. If you were at the beach, neutral territory would be out in the water where you both go to cool off intermittently. And if you are into puffing on cigarettes—god do I miss that sweet sin – then hanging out and chatting in the smokers corner would be the it spot. The tried and true cliché – Gotta a light? – is the quintessential neutral territory, indirect approach conversation starter. You both have a disgusting, cancer inducing habit with funky stained teeth- what better way to bond and begin the journey to coitus then over a fag?

The aforementioned neutral territory approach works well because it is what normal human interactions are about. You socialize, throw tidbits of yourself, personality like chum for fish in the water and see what connects. Maybe you get a bite, maybe you don’t. You aren’t entering another’s space like a predator stalking its prey. You intrinsically seem to have less of an agenda in neutral territory when approaching women as they can leave whenever they like without them leaving their own territory. Overtime, your aptitude for conversation will improve with women and it will be more natural to approach without coming off as wanting something in more situations.

To clarify, my neutral territory, indirect approach is not going up to women in random situations and asking them their opinion on some bullshit topic. Don’t get me wrong, you can ask bullshit type, fun questions in neutral territory, but going up to them in their space is seeking. It is imposing yourself in their territory, which can go smoothly if the girl is open to your jive and you can walk that fine, gentleman non-creeper line, but reeks of someone selling something if you happen on the wrong side of the line.

Thinking again on the aforementioned beach example, which seems way seems more natural to meet someone: a girl swims out to an area you are chilling in in the water and you say “Nice day M’lady, from where pray tell do you come?” Or, you approach the same beach bunny as she is all oiled up laying on her towel with – “Excuse me Miss, how is your day going?” as she squints her eyes upward toward the sun, wondering what slick dick beach salesman is trying to sell her a t-shirt and – do I look fat?

So in conclusion, do the ladies a favor and keep your inner weirdo in check. Act like a human and treat them like a human. You will be amazed at how much better both of you feel at the end of day about humanity and how you met another human being in a very human way. Win-motherfucking-Win. 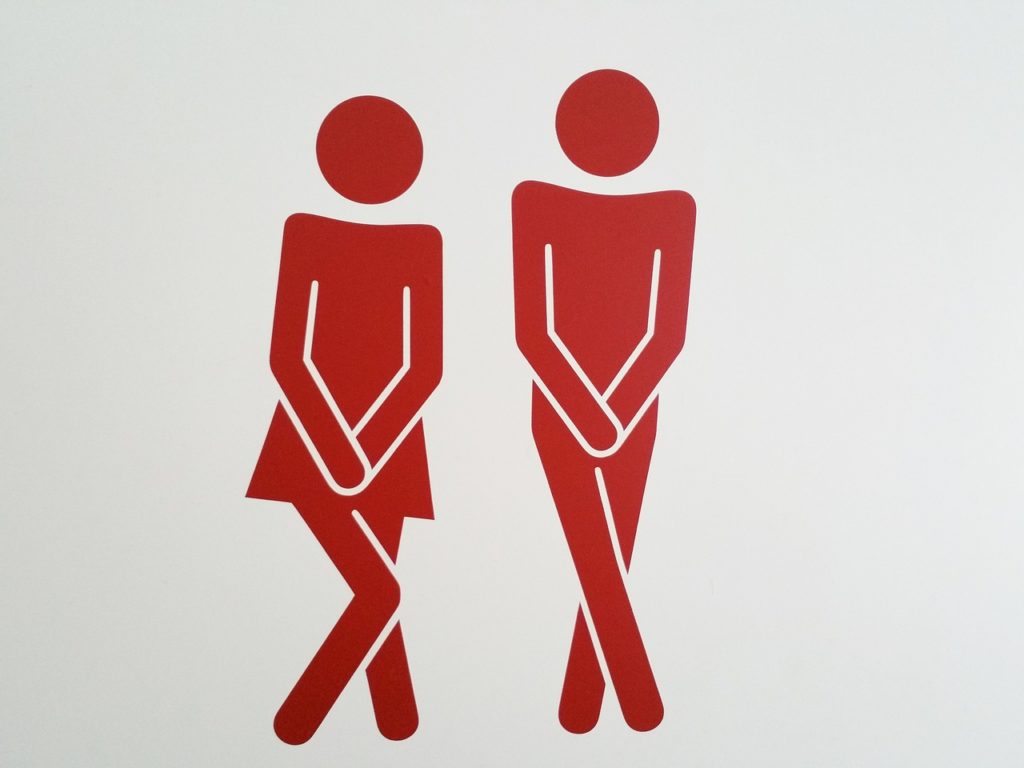 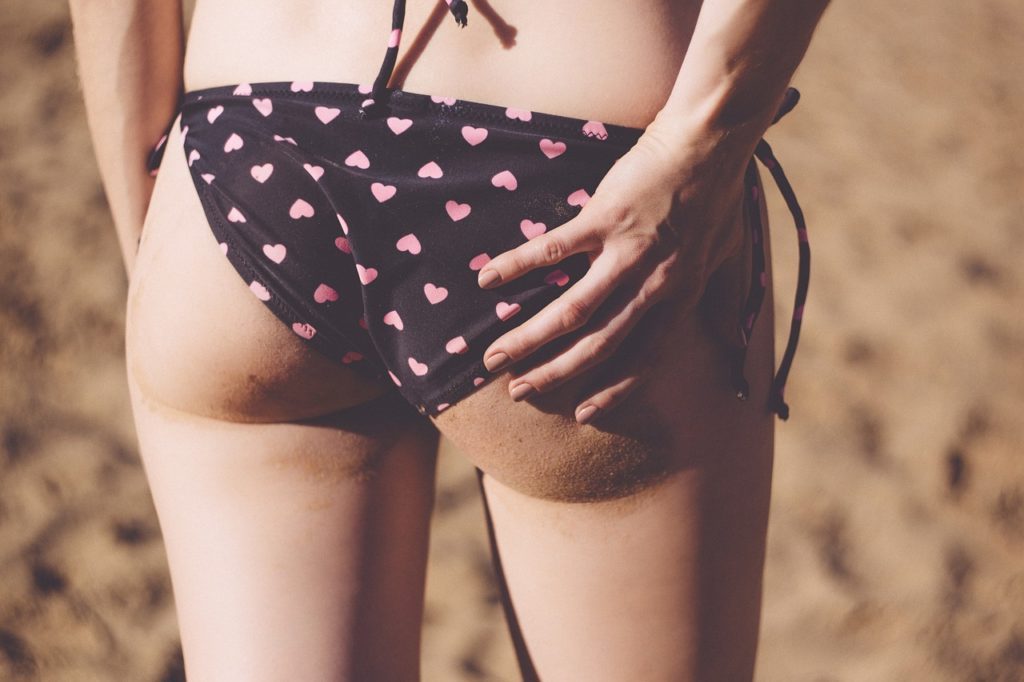