Looking to find love this fall? If you have been frustrated by past relationship failures, it may be time to seek out advice from a dating expert.

To help you find your soul mate, we have done the research for you by assembling a list of the best dating bloggers in 2017.

The relationship advice they publish has helped countless people find the fulfillment they have been craving, so if you are tired of being alone, see what they are all about below and give one a try. 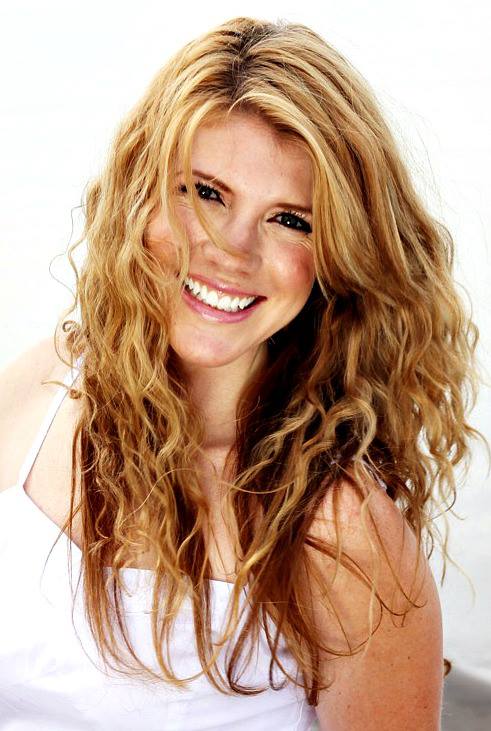 Are you an independent woman who is having trouble finding “the one”? Don’t feel bad, as dating coach Alexis Meads used to be in the same position as you.

After dumping her longtime college boyfriend believing she needed to move onward to bigger and better things, she began to search for her ideal mate, only to be frustrated continually by her inability to do just that.

Eventually, she found nurturing self-love enabled her to get in touch with what she wanted out of life. Soon after, she was able to find a man that resonated with her.

Afterward, she took these experiences and used them to launch the Crazy Wild Love Academy and AlexisMeads.com, enabling her to provide expert consulting and coaching to women around the world.

Even if you don’t contact her for a one-on-one, her weekly posts contain tips which could drastically shift your dating fortunes, making Alexis easily one of the best dating bloggers in 2017.

While some women feel more comfortable seeking dating counseling from a fellow sister, there is no denying that the perspective of a male can also be invaluable.

If you are trying to attract a man, it makes sense to know their motivations – helping women bridge this gap is how Mike Goldstein has managed to build his career.

After catching his girlfriend in the act of cheating on him, he then decided to dedicate his life to studying the minutia of relationships and dating.

This soon made him the go-to person for relationship advice among his peer group – eventually, one of his friends suggested he should start a site, and with that, EZ Dating Coach was born.

With hundreds of thousands of women being helped by his theories on love (he boasts an 83% happy relationship creation rate), he might just be the love guru you’ve been looking for.

Cheryl Besner – Solo in the City 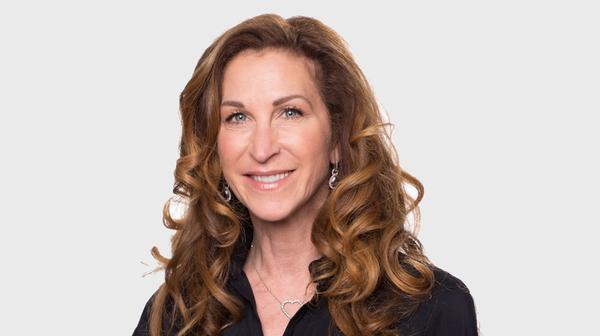 Frustrated you just can’t convince the object of your affection to fall for you? According to Cheryl Besner, you’ll only begin to see results the day you become comfortable with the person you truly are.

Having dedicated a career to bringing people together in business (real estate) and in love (as a matchmaker), she has found the closest connections are formed between those with like interests.

If you dedicate yourself to building a compelling life, in time you will attract your dream mate. She expands upon these insights on her blog, Solo in the City, which takes its name from the brand she had built on Canadian radio and television prior to its inception.

If you have hit a dating dead end, try following the advice of this best dating bloggers in 2017 finalist and see where it leads.

Many things in life, when analyzed properly, can be honed down to a science. While dating can be a complex beast, Emyli Lovz sought to demystify it by going on nearly 100 dates in her senior year of college.

Based on what she learned, Emyli launched Emlovz, a site made to help singles find the mate they are aiming to attract.

Targeted at men, she not only blogs on various topics surrounding the dating process, but she also offers a nine-day training course which schools men on how to best connect with the women they are dating.

For those seeking specialized advice, she also offers 1-on-1 Skype sessions, so if you are looking to revamp your approach to the ladies, Emyli may be someone worth following. 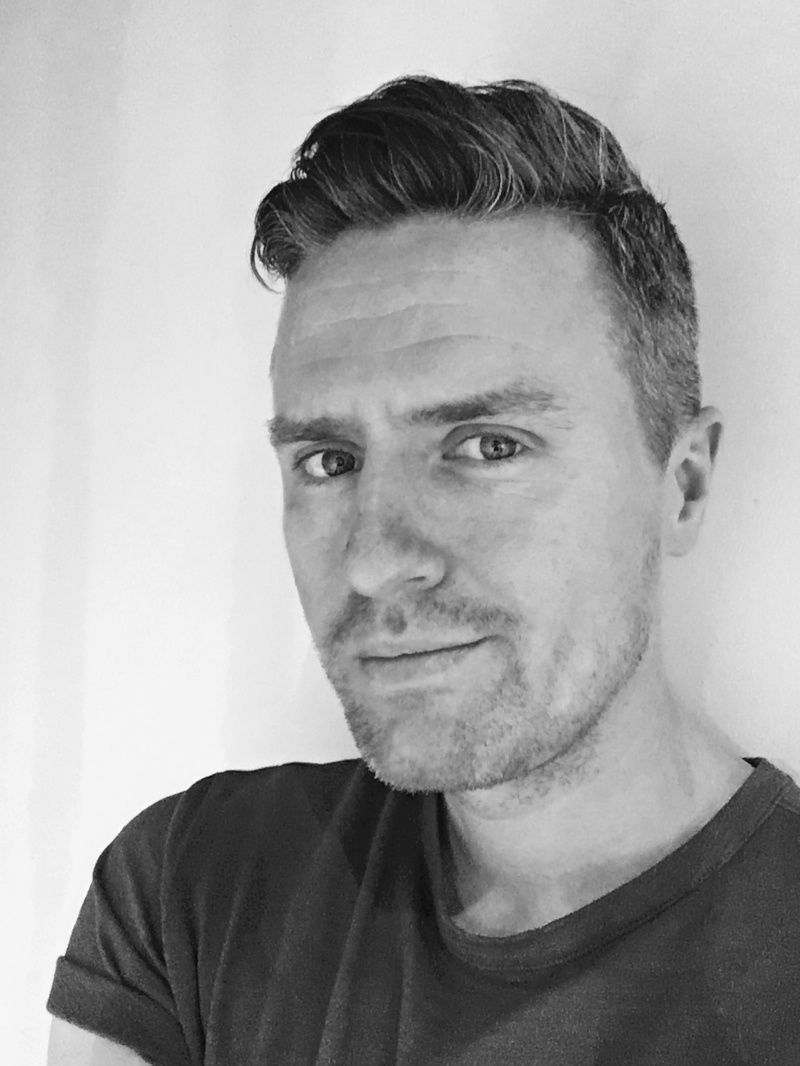 Not all guys chase relentlessly after women – some are into their own gender. For gay men, however, there is a serious dearth of quality dating blogs.

Most sites catering to this demographic play up the freewheeling debauchery which many view to be the norm for homosexuals, making it tough to get feedback if you are pursuing a serious relationship.

Justin Myers sought to change all that by launching The Guyliner several years ago. Unlike sites who only focus on the superficialities of male-male attraction, Justin delves into dates he has gone on in the past and divines lessons from them.

If you are sick and tired of the usual drivel that passes for discourse in the gay blogosphere and want the real deal when it comes to the trials and tribulations of dating as a gay male, you’ll find what you are looking for on the site of one of the best dating bloggers in 2017.

Those searching for love these days often have no choice but to seek out mates on one of many dating sites out there.

Seeking out romance online is a different game than looking for it in the real world, as many accustomed to the usual rules quickly find out.

If you want to succeed on websites like Plenty of Fish, you’ll need to adjust your approach. Before you even put up your profile, though, be sure to seek out the counsel of Julie Spira.

Boasting practical experience from the early days on the web, she relays tried and true strategies that will get you better results on her blog, Cyber-Dating Expert.

With a long string of awards underscoring her expertise (the most recent being ‘Dating Coach of the Year’ in the 2017 iDate Awards), Julie is an authority who will help you sharpen your online dating game. 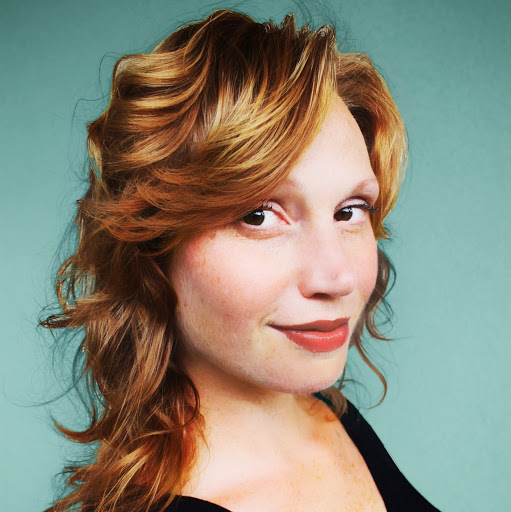 Find yourself missing the ‘Dear Abby’ columns that used to run in the paper? If you are looking to learn from the situations other couples find themselves in the course of everyday life, Wendy Atterberry’s Dear Wendy will provide you with lessons you can apply to your own relationships.

As an astute reader of human relationships, she provides a perspective that has helped innumerable people over the years, so feel free to submit your own questions to one of the best dating bloggers in 2017 – you might just get featured.

Of all the dating bloggers on this list, Nick Notas might just have the most compelling story. From a selfish 21-year-old who lost his first girlfriend by being too controlling to becoming a pickup artist who traded his soul for anonymous hookups, he has come a long way from his early days, making him an awesome inclusion to our best dating bloggers in 2017 list.

In the present, he runs NickNotas.com, a site dedicated toward cultivating confidence and happiness within its readers, as well as mutual respect between both parties in a relationship.

In addition to regular blog posts, he offers one-on-one coaching as well as a retreat that allows him to more effectively teach the values which can help to turn around your relationship fortunes. 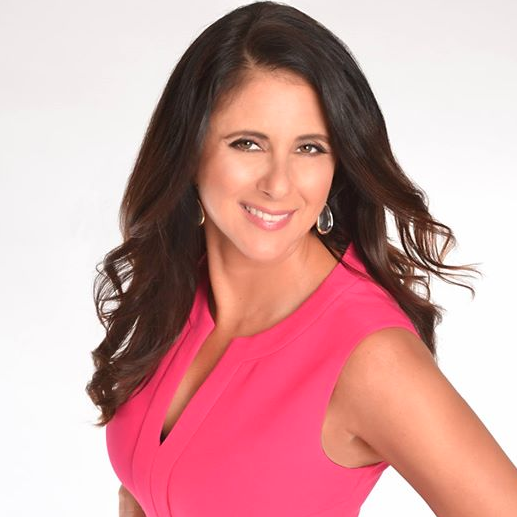 If you have ever been through the heart rending experience of divorce, you might think there isn’t a single dating blogger out there who can relate to your experience.

Fortunately, Marni Battista, the owner of Dating With Dignity, has been there. After 17 years of marriage, she went through a painful separation, yet she managed to find love again after taking time to sort through her feelings, making her a worthy addition to our list of the best dating bloggers in 2017.

Through blog posts, workshops, retreats, and coaching calls, she’ll show you how to move beyond the dates which aren’t moving beyond the superficial attraction stage and onward to meaningful relationships that will stand the test of time.

Confidence isn’t just an issue men grapple with – many women also struggle to attract quality guys. While Adam LoDolce started his dating coach career helping men, he quickly became aware of the fact that women also had mental blocks which stood in the way of them getting the guys they wanted.

While he publishes plenty of posts on Sexy Confidence dealing with topics like emotional triggers and the status of relationships, this best dating bloggers in 2017 finalist also sells a variety of products which dives deep into specific issues preventing you from attracting the man of your dreams.

1 thought on “Looking for love? The best dating bloggers in 2017 have your back”