Once upon a time I did not have boundaries. I didn’t even know what personal boundaries were, but they’re important, particularly for people who have low self esteem.

So what is the meaning of personal boundaries? Essentially having boundaries is not letting someone (in this case the guy you are dating) treat you like crap. It’s about establishing what is and isn’t acceptable behaviour from the person you are dating. If you have healthy boundaries you will avoid assholes and hopefully weed out the good from the bad. Unfortunately if you have little to no boundaries, then you tend to attract people who will take advantage of you.

A lot of this is tied to our own self worth. People with high self-worth tend to be able to set healthy boundaries, whereas people with low self esteem tend to have an absence of them. I was often too afraid of asserting boundaries because I was worried that if I called a guy out on his bad behaviour, he would walk away. So instead, I accepted it. I kept my mouth shut, played the cool girl and acted like a doormat in the hope of holding on. If I did assert a boundary and the guy didn’t like it, then I’d apologise for my behaviour even though their behaviour was their problem. That is no way to live. It can easily leave you open to manipulation, especially from pure narcissists. They will play psychological mind games, build you up and tell you you are amazing, then tear you right down again. If they do something unacceptable, like going on Tinder in front of you (yes ladies, true story), then they will tell you you are crazy for thinking this is weird. Please please, stay away from these guys at all costs as they will try to come back and test your boundaries again, even years later.

If you let them treat you poorly and act cool with it, but inside you don’t feel cool with it, you aren’t communicating effectively with your partner. Yes everything might seem rosy for a while but in the long run, you’re just going to make yourself unhappy. If you keep letting them get away with whatever they want or take advantage of you, you’re just sacrificing your own needs. Couples who don’t open up about their issues often act happy but are deeply unhappy, so it’s important that everything is out in the open and you feel comfortable with resolving disagreements.

As children and teenagers, our parents show us boundaries. They tell us when we’ve crossed a line and what is or isn’t acceptable in their household. By asserting rules and giving consequences, we learn to respect them.

In relationships you have to assert your boundaries and accept that either the person will step up to the plate, value you and realise they do not want to lose you, or you’ll discover that they were just wasting your time.

The important thing is to realise that you don’t show the person through your words, you show them through your actions. If you tell a guy you’re going to stop hooking up with him because he won’t commit, but then 1 week later you’re in bed with him again after a night of drinking, then you’re not showing him any boundaries at all.

If you realise your value and give yourself self-love, then it will be a lot easier to naturally have boundaries. Asserting boundaries can be scary though, especially if you are not used to it. It can feel like you are acting difficult but in fact it is perfectly acceptable to vocalise your thoughts when you feel someone is treating you badly.

Here are some examples:

Situation: You want a relationship but the guy just wants a booty call.

A person with high self-esteem would kick him to the curb, whereas a person with no boundaries would keep sleeping with him and letting him cross their boundary in the hopes of a relationship.

Again, a person with high self worth would walk away if the guy won’t call you his girlfriend. Of course, I’m not suggesting you say “commit or go home” early on, but if things have been going for a while and you’re still in the grey area, it’s time to set the boundary. A person of low self worth will keep seeing the guy, act cool and even let him have all the benefits of a relationship. Maybe if you play this tactic he will think you are amazingly cool and commit eventually but you also risk the chance that he will never, ever commit.

Situation: You’re hooking up with a guy who has a girlfriend

Hopefully you won’t end up in this situation in the first place but shit happens and people have affairs. If you’re the “other woman” it’s important to establish early on whether this guy loves you and will leave his girlfriend, or whether he’s just trying to have his cake and eat it. Most of the time it’s the latter. A person of high self-worth would realise, “hey, I’m a catch and this guy should commit to being with me”, while a person of low self worth will stick around and accept the position of second best while secretly hoping for more.

Situation: Someone at work is always dumping extra work on you

If you feel like someone is constantly taking from you and you are always giving, then it can be a sign that you feel your boundaries are being crossed. Is a work colleague constantly giving you their work to do? Remind them that you are busy with your own work and that they will need to complete it themselves.

Deciding what your boundaries are

In the above instances, it is OK if you yourself don’t want commitment either. It’s OK if you want a booty call too. In that case, no-one is crossing your boundaries. But I’m guessing, like most people, you probably want and feel like you need more. The point is you have to assess what your personal boundaries are in life. Things that you will or will not accept for yourself.

The outcome of boundaries

It’s interesting because setting boundaries will not always have the outcome you want. There are three possible outcomes:

So for example, the guy who wants a booty call:

If you tell him that’s not what you want, he could either:

a) Not call you anymore and go on to call up a different girl who will accept his poor behaviour.

b) Say he’ll take you on a date, but then slip into the habit of calling you up for sex at 2am again.

c) Realise that you won’t accept that anymore and choose to date properly.

And let’s take the guy who won’t commit:

If you express that you need commitment, he could:

a) Leave you and walk away.

b) Try to keep you somewhere in between because he doesn’t want to make the decision yet OR accept a relationship for a while but have one foot out the door.

c) Realise that you are not going to be there for him all the time, he doesn’t want to lose you and he will need to commit.

Some guys will choose to completely opt out if they realise they cannot cross your boundary anymore. If you have low self esteem it’s quite easy to think; “I expressed my boundaries and it didn’t work and now I feel like I regret it and made a mistake!” You have to be willing to set it and walk away if the answer is not what you hoped for. Of course, the guy you want is the guy that is willing to consider stepping up to the plate and meeting your needs. Commitment is scary for guys and they are hard wired to be unsure/not want relationships but your boundary will show the answer in the end. 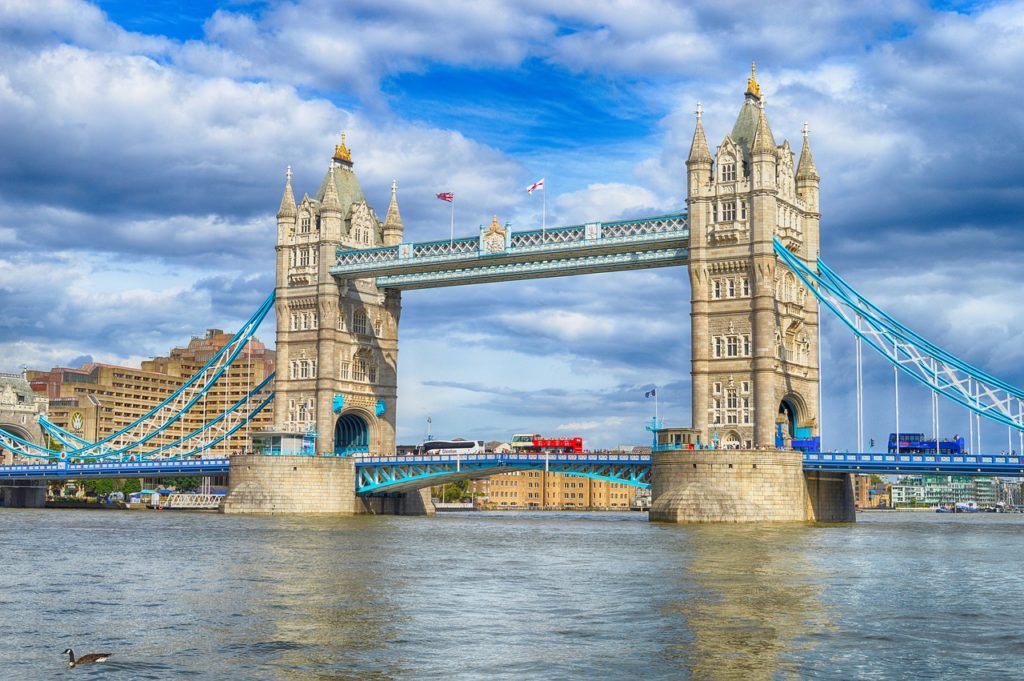 1 thought on “The Meaning of Personal Boundaries”