I was talking to a friend the other day who was in a conundrum over a woman. He said:

“I feel like sometimes girls don’t listen as well as they think they do or expect us to communicate like them. We need to stop pretending that we are not different”

I hear ya. Men are from Mars, Women are from Venus and all that jazz.  As a woman who has been accused of not listening, I’d like to shed some light on the situation.

Let’s take, for example, when a guy says he doesn’t want a relationship.

We are listening. We hear you loud and clear.

You can say you don’t want a relationship. You can say you just want to have fun. But if you’re having sex with us and acting kind of like our boyfriend then we start to think that maybe you’ve changed your mind and you’re falling head-over-heels in love.

It’s human nature to want what we can’t have, so if you express that you don’t want anything more, we instinctively WANT more. Therefore, we often make it our sole goal to turn this around and change your mind. The more time you spend with us, the more we think that maybe you’re having second thoughts.

9 times out of 10, if a woman continues to see you and have sex with you, she’s hoping something more is going to come out of it. I know there are some women out there who actually are out to have fun and don’t want anything serious, but you need to assume that the vast majority of us do not fall into that category.

You must also remember that women have selective hearing. For instance, you can tell me that you’re ‘in a weird place right now’ and that you don’t want a relationship, I’ll hear you. But then if you start talking about how much you like me, or suggest going on vacation with me (true story) then I’ll get confused and remember that part much more than the ‘I don’t want a relationship part’.

The kindest thing to do, if you know you’re never going to feel the same way about her, is to tell her you don’t see yourself having a relationship and then end it. No sex, no late night phone calls, no cuddles or flirty text messages. Just cut it off and move on until you find someone you do want to be with.

Bottom line, your words have to match your actions. If you’re saying one thing, but doing another, then a girl will think that maybe, just maybe, you don’t mean what you say. 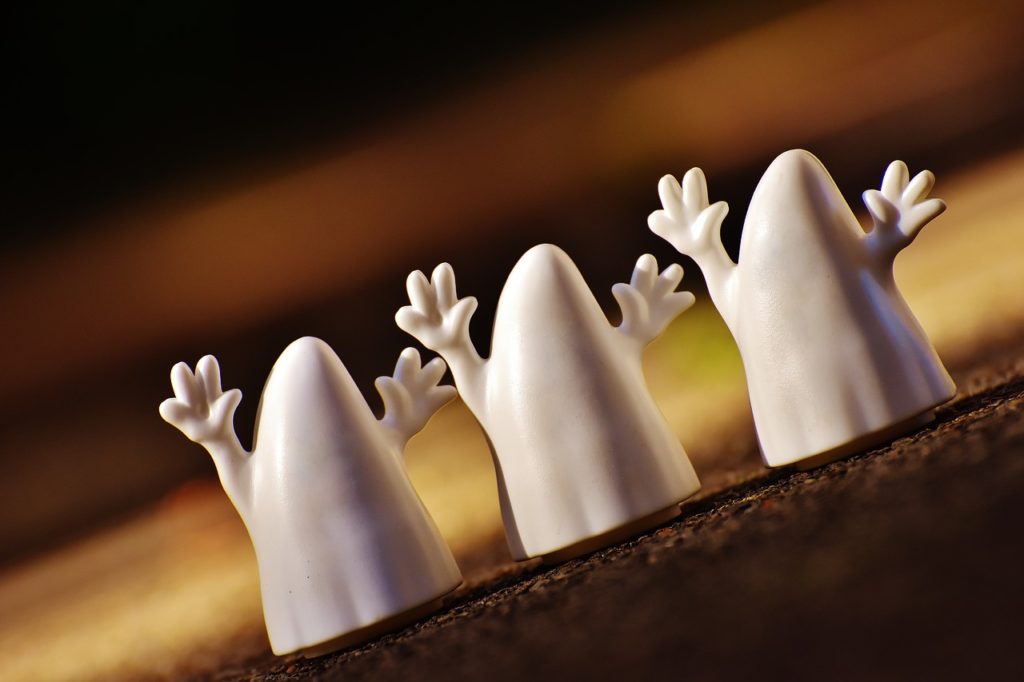 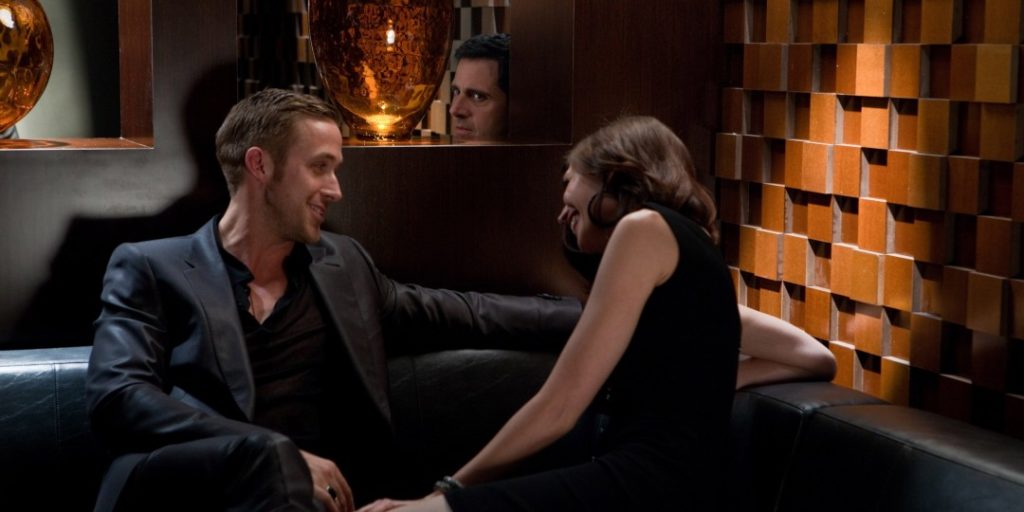